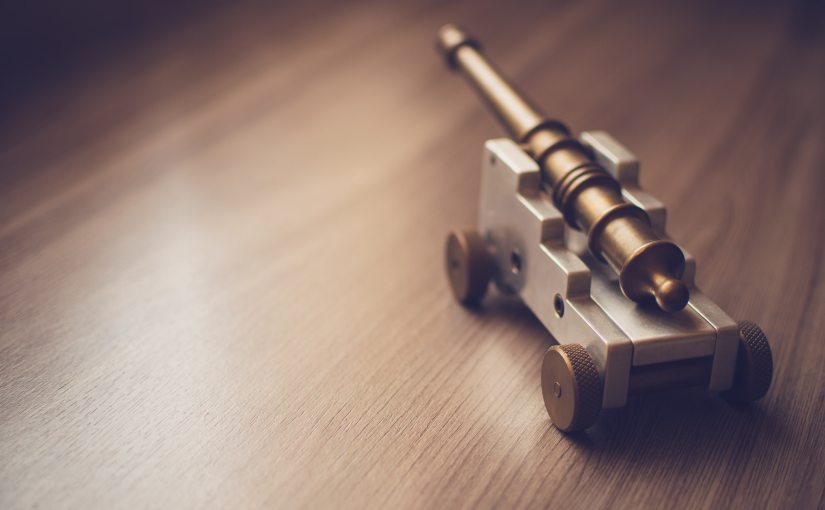 These tests led to a dramatic shift in India’s status on the global platform as a world nuclear leader. With these successful tests, India’s covert military operations to conduct these tests came into light before the entire world. Dr. A.P.J. Abdul Kalam was considered to be the leading architect of India’s ballistic missile program and the development of nuclear weapons.

After successful tests, India was accepted as a nuclear power and we have been following the doctrine of no-first-use when it comes to nuclear weapons. But recently, Defence Minister Rajnath Singh made a critical statement about this policy. In this light, it is imperative for Indians to understand this doctrine and the implications of this statement.

How and when was this doctrine adopted?

Mr. Atal Bihari Vajpayee in his statement made in the parliament regarding these successful nuclear tests in 1998 stated that India would follow a policy of ‘minimum deterrence’ and will not be the first to use these nuclear weapons against anyone.

The August 1999 Draft Indian Doctrine also included the No-First-Use (NFU) policy. Since then this policy has undergone several changes. The country’s formal nuclear doctrine from January 2003 includes a no first use pledge, albeit with caveats, and this has been emphasised by numerous Indian officials. NFU is thus considered to be a core element of India’ stand on nuclear weapons making and reflecting India as a responsible state.

What are the salient features of this doctrine?

India’s policy of No-First-Use is said to have certain salient features. These features being:

What are the recent statements by Rajnath Singh regarding this doctrine?

In a recent turn of events, India’s Defence Minister Rajnath Singh on 16th August, 2019 stated that “Till today, our nuclear policy is ‘No First Use’ but what happens in future depends on the circumstances”. This statement has sparked a debate over the India’s nuclear policy and its current status.

This statement was also followed up by the Defence Minister on twitter stating that “Pokhran is the area which witnessed Atal ji’s firm resolve to make India a nuclear power, and yet, remain firmly committed to the doctrine of ‘No First Use’. India has strictly adhered to this doctrine. What happens in future depends on the circumstances.” With these statements Rajnath Singh has indicated an expected change in the use of nuclear weapons by India in future.

What can be the implications of these statements?

Until now, the security environment of India in addition to the compulsions made by Comprehensive Nuclear Test Ban Treaty has forced India to follow the policy as it was adopted in 2003. But now, with the Defence Minister’s remark on nuclear policy, it is anticipated that a new nuclear arms race can begin.

Also, leaving such a critical statement open to interpretation is not a good idea as such statements imply everything at once according to one’s own whims and fancies. It would have been a better approach if the Defence Minister would have elaborated a bit on his idea of changes in the policy.

Thus, specifically pinpointing towards the implications of such statements would be a difficult task and will only spark off more debates. Hence, in this respect it would be a good idea for the government to come up with some strategic periodic reviews and make the public aware of the same.

–This article is brought to you in collaboration with Aprajita Jha from National Law University and Judicial Academy, Assam.