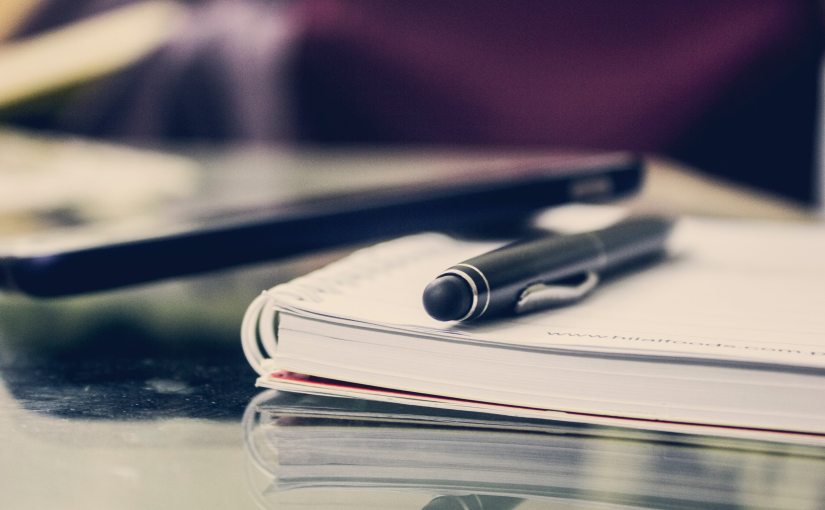 A Delhi Court through Additional Sessions Judge Saurabh Kulshreshtha sentenced Brajesh Thakur and 11 others to imprisonment for life for sexually and physically assaulting several girls in a shelter home in Bihar’s Muzaffarpur district. These offenders were charged under various offences under the Protection of Children from Sexual Offences (POCSO) Act, and under the Indian Penal code (IPC).

Facts of the case

In a shelter home run by an NGO Sewa Sankalp Evam Vikas Samiti at Muzaffarpur, Bihar, cases of sexual abuse, rape and torture were reported. In May 2018, reports of sexual abuse surfaced at the shelter after Mumbai’s Tata Institute of Social Sciences (TISS) carried out a social audit of shelter homes across Bihar for 2017. In its report, TISS pointed out the sexual abuse of girls at the Muzaffarpur shelter home.

After TISS submitted its report in April 2018, an FIR was lodged against 12 people on May 31, 2018. The main accused, Brajesh Thakur was the head of the NGO, who ran various other NGOs as well. Because of his political connections, there was an apparent delay in investigation and only when the CBI interfered that the trial and the case expedited.

Following the filing of FIR, the girls were rescued and shifted to Madhubani, Patna and Mokama. Medical tests at Patna Medical College Hospital in June confirmed the sexual abuse of 34 out of the 42 girls housed at the shelter home. The test stated that girls were forced to undergo abortion and one was even killed and buried within the shelter compound, however on exhuming to investigate the same, no dead body was found. On 2 August 2018, the Apex Court took a suo moto cognizance in the Muzaffarpur shelter home case and brought the case directly to itself.

In its 1,546 page judgment, the court had convicted Brajesh Thakur and 11 others of offences under Indian Penal Code for Criminal Conspiracy (Section 120-B), causing hurt by dangerous weapons or means (Section 324), voluntarily causing hurt (Section 323), under POCSO Act for failure to report the commission of an offence (Section 21) and under Juvenile Justice Act for cruelty to a Child (Section 75).

Public reaction to the case

The acts of the offenders have been abhorred by every citizen of the nation. The morbid acts of sexual assaults that the offender have committed show their inhumanity and portray that despite human evolution there is a grey area in our brains which divests us with our cumbersome past.

The report has stated that the staffs are untrained, they lack the knowledge to run such institution and concurred that this is the major reason why a case like Muzaffarpur arose. This is not the case only in Bihar, if in every part of the nation such audit reports are made many more cases would come before us.

But considering this particular case in isolation one can learn a lot. Firstly, the management of such institutions should understand the importance of their jobs and should also understand that the violation of their duties may lead to so much turmoil as was in this case. Secondly, States should try to maintain a standard of work in such institution because if cases like this would arise it would be a stain not only on the state but also on the nation because cases like these simply defeat the very notion of human rights.

Considering the judgment in the present case our legislature should work upon developing a law which is so robust that a person committing such crime should think twice for the consequences which would in turn help take the criminality out from the minds of such people. It is only when we learn from cases like these that no new case would arise in the future otherwise all that has happened will simply lose its significance and will serve no purpose.

This case was a perfect example of how authority maligns the mentality of a person and leads him/her on the route of moral turpitude. It is offenders like these who defeats the purpose of basic human rights of the weak and action against them should be expedited and rigorous action should be taken so that an example could be established to prevent such crimes in the future. It is high time now for our nation and deterring such offences is only possible when we as citizens work hand in hand with our government to curb out this problem.