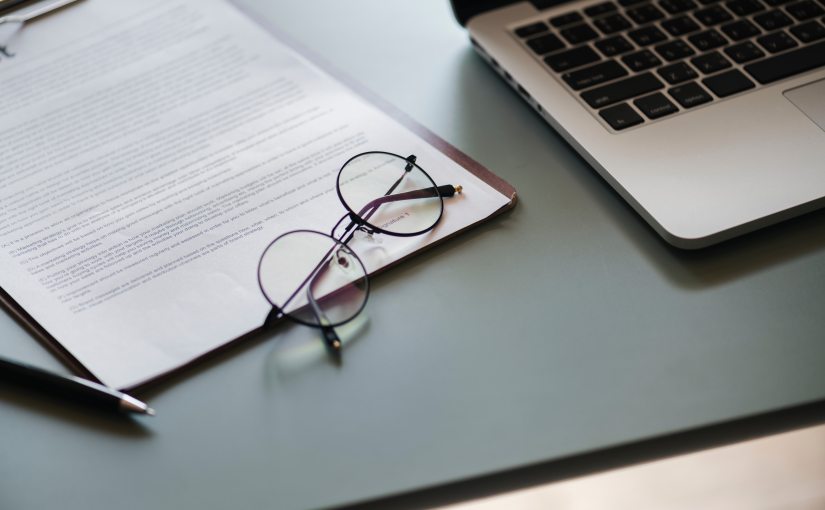 The USTR after its annual review and analysis of the status of the Intellectual Property Rights protection in the US trading partner nations across the world, prepares and presents a report i.e. Special 301 Report. The report reveals the competency and effectiveness of the protection of IP rights of the trade partners. After all, it is to expose the policies and laws, which lacks to provide adequate protection of IP rights to the US based manufactures, companies, investors and inventors. Furthermore, it also gives suggestions to those countries, which fails in protecting the IP rights and are proving to be downturn for the United States.

Considering that, India is a part of “Priority watch list” in the 2020 report; it is requisite to throw light on this listing. The rationale given by the agency for placing India in the Priority watch list is that India has not been able to make considerable advancement in its IP set-up together with the new intricacies, which ultimately was leading to unfavourable conditions particularly for the right holders of US in India. The report points out that, innovators in India face perplexity in receiving and enforcing patent right in the country.

As per the report, the procedures for mandatory licenses, patent revocation and the narrow patentability laid down in patent laws of India, proves to be a trouble element. Pharmaceutical sector has been kept on the centre of the report for India. The patent issues continue to be of particular concern in India as long-standing issues remain for innovative industries and patent applicants continue to confront costly and time-consuming pre & post grant oppositions, long waiting periods to receive patent approval, and excessive reporting requirements. The inadequacy of patent laws, has kept the pharm sector unyielding. In addition, the administration too has been held responsible for this steadiness, whether it be in terms of coordination among several agencies, enforcement mechanism or the dispute settlement bodies. The USTR also hints at the serious issue of Piracy in India, it refers the OECD Trends in Trade in Counterfeit and Pirated Goods report 2019, which ranked India as one of the top five economies for fake goods. Nevertheless, USTR has recognized the progress made by India in the field of IP protection through amendments in the existing rules and coming up with some new sets of policies and laws, which suits the challenges of modern world.

India has done so far a lot to protect and manage Intellectual Property Rights. Here Intellectual property is classified into Patents, Trademarks, Copyrights, Industrial Design and Geographical indication. These intellectual properties except Copyright are administered by the Comptroller General of Patents, Designs and Trademarks which is under the control of the Department  of  Industrial  Policy  and  Promotion,  Ministry  of  Commerce  and  Industry. Copyrights and its related issues are regulated by the Ministry of Human Resource and Development.

India is a signatory to Trade Related Aspects of Intellectual Property Rights (TRIPS), which is the most vital and compendious agreement on Intellectual Property Rights. It lays down minimum standards for protection and enforcement of IP rights in member countries which are required to promote effective and adequate protection of IP rights with a view to curb impediments to international trade.

To begin with copyrights, The Copyrights Act, 1957, regulates it. Registering for copyright is done through the procedure established by this enactment. In India, copyrights can be availed for artistic works, dramatic, musical, literary works. Some major amendments were made in the Act in the year 2012. Registration under the Copyright act works as an evidence that the person in the register is the original owner or author of the work. Infringement of copyright avails the owner to some remedies like damages and injunction of the activity. Registration of Copyright protects the owner of the work from copying of his work without having prior consent from him. Copyright protection commences the moment a work is created, and its registration is optional. The protection granted by this statute is not limited only to India but it extends protection in several countries, this is by the virtue of Berne Convention of which India is one of the member. The period of allotment of copyright varies for different type of works, like for literary and musical it extends to lifetime of author plus fifty years. Anonymous works and works of International organization are given copyrights for fifty years from date of its publication.

The Trademarks Act of 1999 govern registration of Trademarks in India. This act was amended as to make it TRIPS compliant. A registry of trademarks has been established by the act to register and grant protection of the trademarks, which is headed by the Registrar of Trademarks. “Mark” as defined under the Trademarks Act includes “a device, brand, heading, label, ticket, name, signature, word, letter, numeral, shape of goods, packaging or, combination of colours, or any combination thereof.” Any mark, which is fit for categorizing as a graphical representation and in some manner indicates its connection with trade, is entitled to get registered as trademark. The Act facilitates registration of trademarks for goods as well as services. Registration of trademarks that are counterfeit of some other trademarks are not permitted. An appellate board has been set up for speedy disposal of appeals and applications.

Patents in India are subject matter of The Patents Act of 1970, the last amendment to this act was made in the year 2005 to make it TRIPS compliant. The term “invention” is defined under Section 2(1) (j) of the Patents Act as “a new product or process involving an inventive step and capable of industrial application”. Recognition of product patent protection under this act is provided for 14 years except for food, pharms and chemical products for which the protection is only for 7 years. The patent is to ensure commercial returns to the inventor for the investment in whatsoever form he has made for making a new product. Three types of patents are granted by this act, Ordinary patent, Patent of Convention and Patent of Addition.

The Designs Act of 2000 incorporates the minimum standards for the protection of industrial designs, in accordance with the TRIPS agreement. The act defines design as “The features of shape, configuration, pattern, ornament or composition of lines or colours applied to any ‘article’ whether in two or three dimensional forms, by an industrial process which appeals to the eye can be registered under the said Act.” To acquire registration of design under this act, the design must be applied to an article. In other words, a mere painting of a natural scene or its presentation on paper is not entitled for registration under this act. Application for registration can be made only when it is not published previously in any country and is not contrary to public order and morality.

Having just a strong law for IPR will be of no means if there is no strong enforcement mechanism. Absence of strong and decisive mechanism fails in providing remedy and thereby causes negative effect on the investment and Research and Development in the country. European countries have a much rigid enforcement mechanism of IPR, hence they are easily able to attract much more investor as stricter entry ensures more returns and it makes new entry into the competition uneasy. Authorities responsible for providing remedies against infringement of IPR lacks expertise and training in IP. Imparting training is the first step which should be taken to strengthen the machinery of IPR. Delayed processing of applications and others actions is one of the major reasons for short enjoyment of intellectual property rights by the holders.

In last two decades, Intellectual property rights have developed in India to such an extent that it has a large share in the economy. Laws and policies related to IPR exists in India since we achieved independence but after mid 90s the existing laws were amended and new set of rules were introduced to strengthen the regulatory system of IP. Protection of IPR is essential for trade and business in a modern economy. Since, there is a large scope of competition in our country, protection of IPR encourages fair practises and innovations. India has felt the need for protection of IPR and hence it has been a signatory of various international agreements and conventions. Recent judicial pronouncements and actions taken by other agencies shows that India is moving towards an economy with effective protection of IPR. No doubt, India has taken steps for improving IPR but yet many a steps needs to be taken in the coming years.