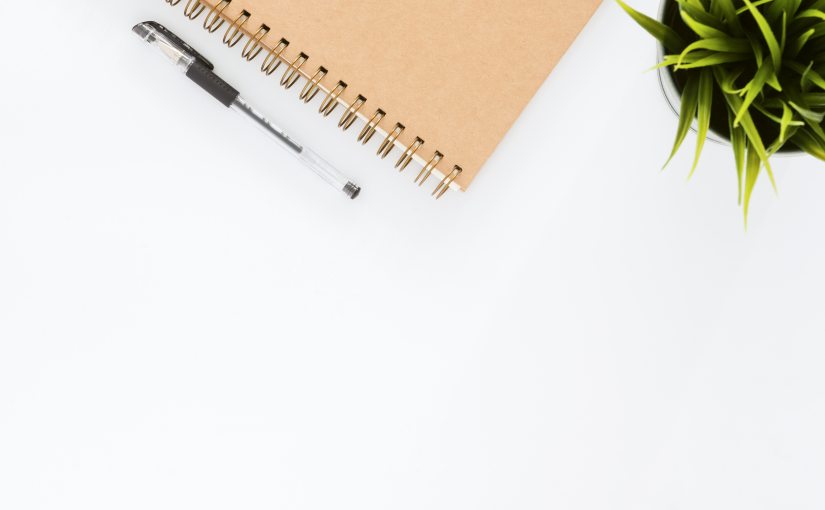 Occupational Safety, Health, and Working Conditions (OSH) Code, 2019 was introduced in Lok Sabha by the Minister of Labor and Employment, Mr. Santosh Kumar on 23 July 2019. Recently, a Standing Committee submitted its report on the same. This Code seeks to replace 13 labor laws that relate to the safety, health, and working conditions of workers. Some of these laws include the Factories Act, 1948, Dock workers Act, 1986, Contract Labor Act, 1970, and Inter-state Migrant Workers Act, 1979 among others.

The main aim of this Code is not only to regulate the employment of workers but also to regulate their health, safety, and working conditions. It is a part of the Centre’s ambitious agenda related to labor law reforms. It is one amongst a group of four codes that are the face of new labor reforms. These codes aim to provide workers with wage security, social security, safety, health, and grievance redressal mechanisms.

Its objectives and purposes

India is a vast country whose economy is run on the backbone of its workers. To regulate the functioning and welfare of these workers, there exist more than 100 state and central labor laws covering various aspects such as wages, working conditions, and resolution of industrial disputes among others. But these laws suffer from many lacunas. They are complex and outdated with inconsistent definitions. The Second National Commission on Labor, 2002 was of the same view and pressed the need for a consolidated Code that covered the broader aspects of labor laws. It recommended that the present labor laws must be categorized into five main groups, namely (a) industrial relations, (b) wages, (c) social security, (d) safety, and (e) welfare and working conditions.

As for the health, safety, and working conditions, the Commission was of the view that the various existing laws must be brought together in the form of a Code to provide for universal applicability. It was in this context, that the Occupational Safety, Health and Working Conditions Code, 2019 was introduced.

The main objectives of the OSH Code, 2019 are as follows:

Even though the OSH Code was introduced to remove the lacunas in the existing labor laws on the same, it still suffers from many limitations of its own:

The Occupational Safety, Health, and Working Conditions Code, 2019 still needs some work. Some suggestions for its improvement are specified below:

Codification of labor laws is a good and necessary step. It will prove fruitful only when it is done right. The OSH Code has received widespread criticism. Thus, it becomes the responsibility of the government to pay heed to this criticism and act upon the drawbacks.

Health and safety at work are a very important part of work conditions. They have a direct impact on the quality of the work done by workers. Employees who perceive their workplace as a healthy and safe experience are more productive. The government should ensure that the workplace is fit for the workers in terms of health and safety. It must fulfill its obligation towards the workers and provide them with equal opportunities for wages as well as a safe and healthy work environment. The government also needs to focus on presenting a Code that covers all aspects for all workers irrespective of their age, gender, or sector. These facts should be taken into account by healthcare managers when developing programs aimed at safety and health at work. If they want to improve the quality of work, they must focus on improving the quality of working conditions.