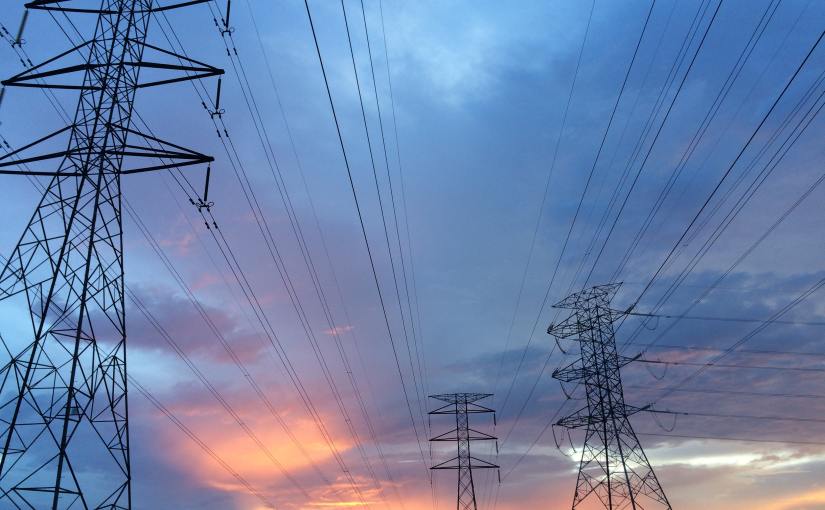 The Government of India, on 26th May 2020, announced to roll out the “One Sun One World One Grid” (OSOWOG) plan and has invited bids for the same. The Ministry of New and Renewable Energy (MNRE) has called for a pre-bid meeting to be held on 5th June 2020. As per the MNRE’s proposal, under this plan, India has contemplated to have an interconnected power transmission grid across various nations around the globe which will facilitate the generation of clean and renewable energy. The plan has provided a chassis for building a global ecosystem of energy resources which can be shared amongst the nations. The plan will be implemented under due technical assistance from the World Bank.

Significance of this plan

For climate change mitigation, achievement of energy access and security, and ensuring overall Socio-Economic development worldwide, sustainability is dominant factor which can only be achieved by having a sound mechanism for generation and distribution of renewable energy. The OSOWOG plan will help in providing a framework for an energy policy to achieve global cooperation resulting in fulfillment of the objectives of global sustainability, by fighting global warming in unison. Furthermore, this initiative is significant for India as well because it is a pioneering scheme undertaken by the country and it will put India ahead on the global strategy forefront.

As proposed by the Government, the plan is spread out in three phases which are as follows:

Why has it been introduced?

The main objectives behind the introduction of this plan is sustainability and achieving coherency in fighting climate change, while benefitting the participant countries economically as well, by providing them energy security which is a significant factor for any country’s growth. Globalization in this arena of renewable energy will definitely help in reducing the overall carbon footprint and will also result in technology diffusion for generating clean energy. This plan can also be called a ‘foreign policy tool’ considering the amount of trade that is going to follow through it and the accord of nations participating in it throughout the world.

This plan will help India as well as other nations to tap the full potential of renewable energy sector. This plan will also help in controlling the Chinese influence in Asia and will counter the “Debt Trap Diplomacy” played by China through which they pressurize their debt ridden countries especially in Africa, as a part of ‘Belt and Road Initiative’ (BRI) initiated by the China to increase Chinese investments around the globe.

The idea of cross-border solar connectivity was propounded by Prime Minister Narendra Modi way back in October 2019. The current plan, although the main objectives have to do with sustainability and fighting climate change, might as well be related to some other factors in the background which need to be understood. The plan has been introduced in the backdrop of United States of America’s withdrawal from the Paris Climate Accord.

Furthermore, through this plan, India might leverage the International Solar Alliance (ISA) which was initiated by India, as the country is pressing for setting up the World Solar Bank (WSB) which aims to compete with other funding institutions such as Asian Infrastructure Investments Bank (AIIB) and New Development Bank (NDB) where china is at an upper footing.

The United Nations has an initiative called global Sustainable Energy for All challenge (SE4ALL) 2030 which has the objective of universal access which is intended by the OSOWOG plan as well. As this plan will consist of an accord among nearly 140 countries, it will encompass various international law principles. Under public International Law, many ‘Soft Law Principles’ are applied in the development of renewable energy sources, such as ‘customary rules of permanent sovereignty over natural resources’ which are balanced by international agreements binding on the states. The ‘Hard Law’ principles concerning renewable energy depend on multilateral agreements on investment protection which covers energy as per Energy Charter Treaty. Other International principles concerning jurisdictional elements are also applied in this regard.

The mantra of the plan is “The Sun Never Sets” which also justifies the vision behind this plan as the common transmission system will ensure the optimum utilization of solar energy in all the parts of the world, even when the sun is not shining in a particular region, because it will be constant at some or the other geographical location thereby balancing the supply.

The proposed accord, through technology diffusion and cooperation, will help in generating resources for utilizing solar energy and attaining sustainability. This coherency will definitely lead to optimum utilization of resources and reduction in costs. This will also give a chance solar energy management centers in India to expand globally. Cross- border power trade will flourish and energy secured countries will help in the growth of economies as well. This will result in positively benefitting the participating nations from an economic perspective, also giving attention to social development goals at the same time. Whether the timing of introducing this plan by the government is accurate or not is something which needs to be seen. Let alone India, the whole world is facing a crisis and it can be said that the government has more urgent needs at the moment. What will be the implications of this plan on the current situation is a different angle to it.

The proposed plan will attract investment in renewable energy sector and the economic benefits originating out of it will help in tackling many Socio-Economic challenges. If implemented as planned, it will also succeed in countering China’s influence as discussed. India has definitely succeeded in grabbing the opportunity in this sector as renewable energy is the key to sustainability. Global cooperation to counter climate change can be realized through this initiative in a more efficient and effective manner.