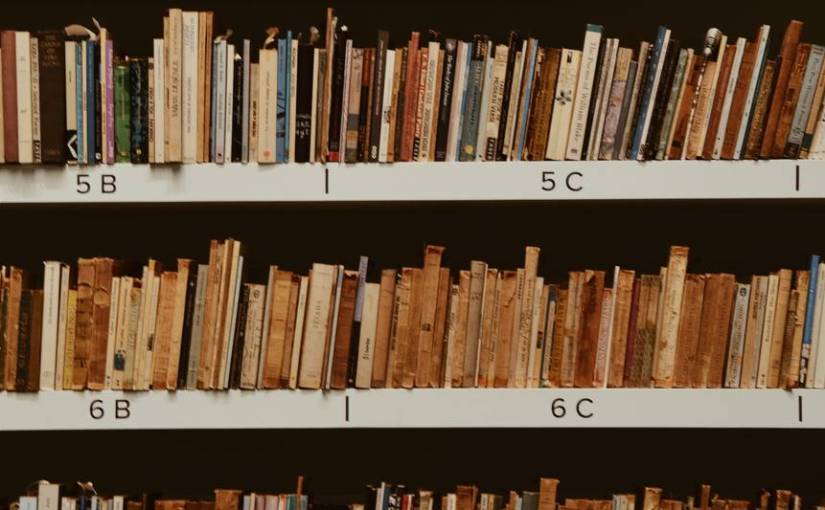 Judiciary has always been a tool to strike a balance between the power exercised by the authority and individual liberty. It highlights the boundaries for the desired efficacy and smooth functioning. However, when I talk about boundaries I am not only drawing the attention towards the boundary between the laws and the fundamental rights, but also the boundary between fellow organs of the Government, vis-à-vis separation of power. Through an exhaustive discussion in A.K. Roy, Etc. v. Union Of India, the Hon’ble Supreme Court has established that nothing is outside the scope of judicial review. Examining the Constitutional validity of the National Security Act, 1980 (hereinafter referred to as “NSA”) and ordinance making power of the President, the Court established, without an iota of doubt, that it is excellent to have a giant’s strength but it is tyrannical to use it as a giant (Measure for Measure, Shakespeare) and therefore, the Constitution has chalked out various checks and balances to ensure a reasonable exercise of power.

In this article, the author shall humbly discuss and analyse the stance taken by the Hon’ble Supreme Court in the A.K. Roy case in light of several relevant provisions and case laws. The first part talks about the primary issue involved in the case, the second part focuses on the other considerations taken into account by the Court and eventually, the analysis of the author has been submitted.

The Debate on Ordinance and Legislative Power of the Executive

The case came into existence with the detention of A.K. Roy, a member of the Parliament, under the provisions of NSA for indulging in activities prejudicial to public order. The primary issues before the Court were whether the power to issue an ordinance is a legislative power or the executive power of the President? And, whether ordinance is a law within the meaning of Article 21? Let us look into these issues and discuss the stance of the Court.

The Court held that by virtue of Article 123 and 213 of the Constitution of India, both the President and the Governor can exercise their legislative power in certain extraordinary circumstances. Article 123(2) reads that the ordinance “shall have the same force and effect as an Act of Parliament”. It was also highlighted that the growth in the legislative power of the executive is to ensure flexibility and expedition and when the time cannot afford to follow the procedure, such powers of the executive have do the needful. The Court went on to clarifying that unlike the American Constitution, there is no strict separation of power between the legislature and the executive and the organs are expected to harmoniously work together therefore, the lawmakers were right in bestowing these legislative powers upon the President.

Contentions were raised to the effect that an ordinance cannot establish a procedure owing to its transient nature and that it is not a ‘law’ as per the requirements of Article 21 of the Constitution. However, the Court held that the limited duration of an ordinance does not oust it from being a law unless the procedure prescribed by it is vague or unreasonable. Further, it was established that Article 13(3) and Article 367(2) educate us that the Constitution does not discriminate between a law and an ordinance promulgated by the President and the provision includes, inter alia, an ordinance when it talks about ‘law’ and hence an ordinance is subjected to all the restrictions and limitation laid down under Article 21.

Preventive Detention Law and Delayed Implementation of the Constitutional Amendment

The Court tip-toed around the issue of the validity of preventive detention under the vague provisions of the NSA with respect to Section 3 of the Act and concluded that in order to safeguard the interests and security of the nation, individual liberty can be curtailed to an extent given that the provisions lay down a well-reasoned and fair procedure keeping in mind the cardinal principle of natural justice.

It also looked into the non-implementation of the provisions of the 44th Constitutional Amendment Act (hereby the Amendment Act). It was argued that the Central Government delayed the implementation without any sufficient cause and the Court was requested to issue a mandamus asking the Government to bring Section 3 of the Amendment Act into force with immediate effect. However, avoiding any judicial interference and talking about the delegation of power to the Central Government by the Parliament under Section 1(2) of the Amendment Act, the Court refuted all the contentions, reiterated that the executive is not independent of, but responsible to the legislature and held that since the Parliament confers its powers on the Executive to bring the Amendment in force, the power to hold the executive liable in case of any unreasonable delay also lies with the Parliament.

The judgement comprises of some robust arguments made by revered learned counsels and a detailed approach of the Hon’ble Court towards all the contentions. The Court maintained its reservations respecting the basic structure and the boundaries demarcated by it. However, it established that this separation of power between the three organs of the Constitution has to be compatible with the need of the hour, meaning thereby, when the circumstances demand an intersection between the powers, it is permissible for the organs to delegate their powers to an outside authority to keep the machinery running without any friction. Hence, we can rightly say that no organ is an island as the decision of the Court clearly proves that the organs cannot function in isolation, for instance; the satisfaction of the President is within the scope of judicial scrutiny whereas the actions of Central Government are subject to the perusal of the Parliament, and as a consequence of this the overlap is inevitable. Although, since the interference of the organs in to each other’s realm has to be limited to maintain the desired exclusivity and supremacy in their prescribed fields, the Court held that though the President’s decision is not immune to judicial review but this can be done only on ‘substantial grounds’ and not on every slight inconvenience.

However, the author submits that the judgement seems to lack an extensive discussion on the scope and limit of the judicial review with respect to the satisfaction of the President and what constitutes a ‘substantial ground’ also remains unanswered.

The power of ordinance has always been the bone of contention and has seen multiple clashes over its exercise. Therefore, in the present case the Court indulged in holding the Executive liable and responsible to the Legislature to ensure cooperation and gave a head-start to the debate around the immunity enjoyed by the ordinance making power of the President. All things considered, the Court played a major role in reminding the legislature of its forgotten powers, to reprimand the Executive for over-stepping its bounds, and also, in confronting the Executive with its obligations towards the Legislature.