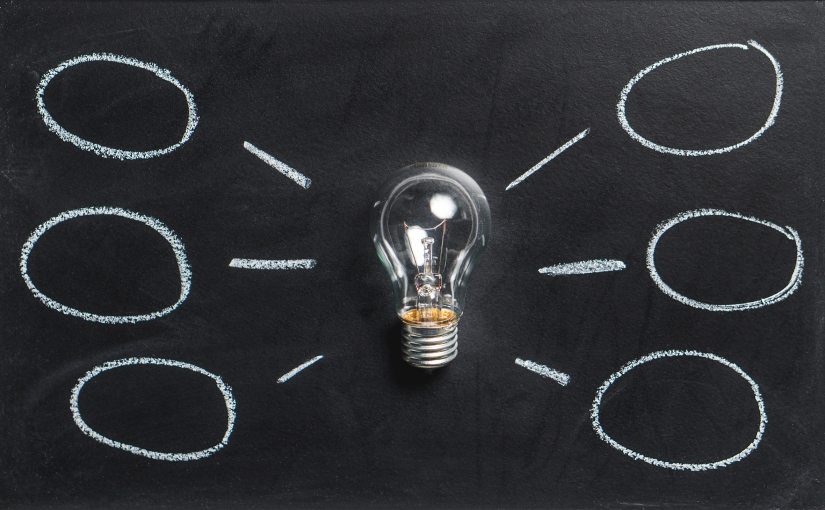 Recently, on a plea moved by the All India United Democratic Fund (AIUDF), a three-judge bench comprising of Chief Justice of India SA Bobde, R. Subhash Reddy and AS Bopanna issued notice to both the state of Assam and the Central government and has directed the latter to file a reply in the matter. The plea moved by AIUDF has challenged the proposed delimitation exercise ordered by the Central Government to be conducted for the State of Assam, after a Presidential Notification to that effect. Before getting into the specifics of the issue vis-à-vis the State of Assam and this decision of the Centre to order delimitation; it is imperative to understand the underlying legal and technical framework which have led to the present issue.

Delimitation, simply put, is an exercise of routine nature which is done by various countries to reflect the changes in population in representational politics. By gauging the population figures, the countries redraw the territorial limits to electoral constituencies such that equal representation is provided to all sections of the population. The end result which it seeks to achieve is the equalising of electorate per seat and to give meaning to the “One Vote, One Value” principle, which is sanctimonious to a democratic and representative form of Government. It also helps to diversify the voter base, thereby ensuring that one political party does not acquire an unfair advantage over others by securing a specific “vote bank”.

In India, the power to order such a delimitation exercise is derived from some provisions of the Constitution itself. Article 82 of the Constitution bestows the power to readjust allocation of seats to the House of People and to alter territorial constituencies after each national Census, on the Parliament. This Article also grants the Parliament power to enact a law which prescribes the manner in which the exercise is to be carried out. This law takes the form of a “Delimitation Act”. Similarly, Article 170 provides for the division of States into territorial constituencies for the purpose of the election to the State Legislative Assemblies with reference to the population as ascertained by the national census.

The Stoppage and Resumption of Delimitation Exercise

What brought the Assam delimitation issue to light and led to the filing of a plea, is the presidential order on 28th February 2020. The notification [S.O. 903(E)] cancelled the previous notification of 2008, which had temporarily halted the exercise in the State of Assam. The notification reads that due to improvement in security, law and order, it will be feasible to conduct the exercise as envisaged under the Delimitation Act of 2002. Subsequently, the Centre notified the constitution of a Delimitation Commission on 7th March 2020 with Justice (Retd.) Ranjana Prakash Desai as the Chairperson.

The announcement of the resumption of delimitation exercise in Assam sparked up major controversy with contesting opinions from various social organisations and political groups. There are numerous contentions being raised by the opponents of this move.

It is being argued that the conduction of the exercise is proposed to be done with reference to the 2001 census figures. It is being argued that using 20 years old data will be prejudicial and will go against the intention with which the exercise is conducted in the first place. Using of the 2001 data will exclude recent changes to population and will not provide a perfect representation. Further, the suspension of the exercise in 2008 was done citing the pendency of the National Register of Citizens (hereinafter referred to as “NRC”) exercise. The Petitioners (and other opponents) claim that as the NRC exercise is still pending and is subject to revision, the delimitation exercise will lead to unjust inclusion and exclusion and will further complicate matters.

Another claim challenges the satisfaction of the President, regarding the law and order situation in the State. The Citizenship Amendment Act, coupled with the yet-to-be-formulated nationwide NRC saw widespread protests across the state of Assam, and a situation of unrest persists in areas of the indigenous population. Therefore, the opponents claim that the law and order situation is unfeasible to conduct the exercise.

Apart from the legal battle, opponents have also levelled allegations against the political intentions of the Bhartiya Janata Party (BJP), which is in power both in the State and at the Centre. Many, including the Petitioner, AIUDF, claim that the delimitation exercise is a ploy by BJP to restrict the increase in Muslim population in recent years, caused due to immigration. The BJP being a Hindu-nationalist political group, does not gain many votes from the Muslim population, and a delimitation accounting for their increase in numbers will hamper future prospects for BJP.

The opponents, have accordingly, requested for putting a halt on the delimitation exercise. They have suggested that preparation of the 2021 Census is underway and fresh figures should be used,  to provide an accurate representation of the actual demographic of the area.

However, the ruling party has backed the successful conduction of delimitation exercise in the State of Assam on the grounds of looking after interests of the State’s indigenous population. Various BJP leaders have expressed fears of a demographical shift in Assam owing to unchecked immigration into the State. The BJP government has placed reliance on Clause 6 of Assam Accord, which promised protection to the native population of Assam by way of constitutional, legislative and administrative safeguards, but has remained unfulfilled till date.

As the matter is sub-judice, and a reply is yet to be filed by the Centre, giving weight to arguments on one side would be unfair. In due course, with the Supreme Court having issued a notice in the case, will rule on its merits, and decide the fate of delimitation exercise in the State of Assam. The resumption of exercise has also raised concerns regarding the future and the status of the next exercise, scheduled to be conducted sometime after the publication of the 1931 census. It is important to note that the same bench of Supreme Court had also issued a notice to the Centre and the State Government on a similar plea on 28th May 2020. Now, both the pleas have been tagged together, and the bench will hear them together. The decision of the Supreme Court could also have a bearing on the delimitation exercise, of not just Assam, but for other States as well. Therefore, it will be imperative to give a judgement which balances the rights of different population groups and does not unfairly advantage one over the other.