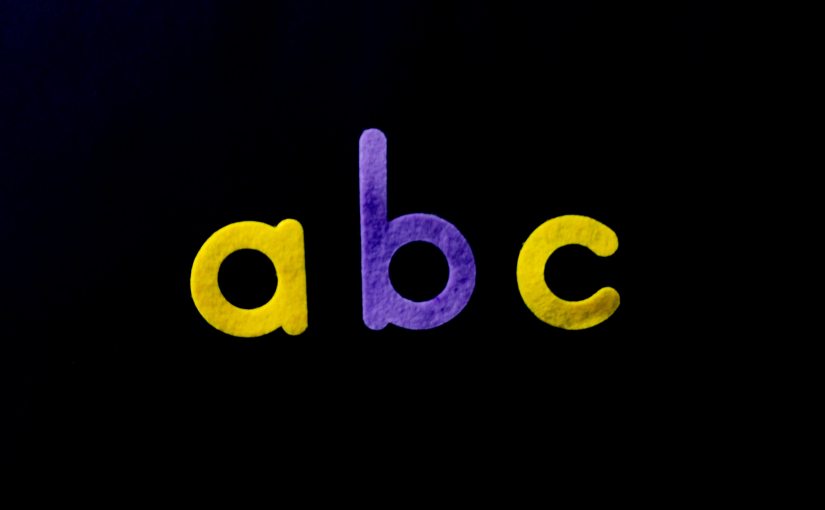 Though the mentions of substantial Human Rights are promised in the Constitution of India, the rising cases of the violation of those rights paved the way for the legislation to pass the Protection of Humans Rights Act, 1993. This specific act allows special concentration on the areas that pertain to Human Rights and its violation, leading to speedy resolutions.

Among the 10 functions of the commission, to inquire, suo motu or on petition, the complaint of violation of human rights or its abetment or negligence in the prevention of such violation, by a public servant; study of treaties and recommendations based on them and seeing to the spread of Human Rights literacy among the masses through various means comes under it. Another function is to intervene in proceedings involving any allegation of violation of human rights pending in a court, after taking the approval of the said court. Reviewing the living conditions of the inmates in states’ jail is another function of the national commission.

The act, in Chapter III, also defines the formation and constitution of states’ human rights commission. Section 30 of the Protection of Human Rights Act details the establishment of Human Rights courts for providing speedy trials of offenses arising out of violation of human rights.

Though the act was passed and came into force in the year 1993, the development of Human Rights courts is yet to be seen. A few technical issues restrain the development of human rights courts in India. The first issue is the vagueness of the ‘offences arising out of violations of human rights’. There is no clarity on what are the offences that the human right courts can run trails on. Till the offences are not defined, courts cannot take cognizance of the offence. Another issue is that the Sessions Court of the district concerned is considered as the Human Rights Court. Under the Criminal Procedure Code, 1973 a Sessions Judge cannot take cognizance of the offence. He can only try the cases committed to him by the magistrate under Section 193 of the Cr.P.C.

The establishment of Human Rights commissions on the two levels have decently revolutionised the working of bodies relating to human rights in India. It has brought the concept of human rights in the mainstream and has educated people about their rights conferred due to the virtue of them being humans. However, there is some scope of broadening and improving the workings of the Human Rights Commissions. Their recommendations hold no enforceable authority.

This leads to the outright rejection of the proposals and recommendations, partial compliance, or delayed compliances of their recommendation, proving this function of the commissions meaningless. The non-specificity of the previous works on the human rights of the members may lead to ignoring the judges with history in dealing with human rights, the people who are more eligible to hold offices in the commissions than others. The time limitation for the complaints to one year has led to many violations relating to this go unattended.

Though the act was legislated with hopes of helping the country with its human rights issues, many structural and technical obstacles have made their way in the implementation which are yet to be addressed. The problems with the Human rights courts are similar to what happened with the Scheduled Castes and Scheduled Tribes (Prevention of Atrocities) Act, 1989 in the beginning. The government has yet to overthrow these loopholes about the successful implementation of the act which would in turn lead to a more industrious functioning of the commissions and courts.

The Protection of Human Rights Act, 1993 came into force when the country and the world were witnessing the rising of cases of violation of human rights in ways way different and at times unfathomable. The strong presence of laws implementing and supporting human laws are important for they help maintaining and encouraging the humaneness of the masses. The Act comes hand in hand with different laws that pertain to the other evils of our society; acts like dowry deaths, child marriages are gross violations of human rights, thus the act does not walk down a narrow path but holds an all-encompassing attitude. Laws relating to the society cannot afford to be static, for the society is always changing; the same applies to this act, as the time changes, pertinent changes in the act would be needed.